With so many financing options, there’s never been a better time to invest in solar.

We’ll work with your company and our banking partners to help you acquire funding no matter what option you choose! 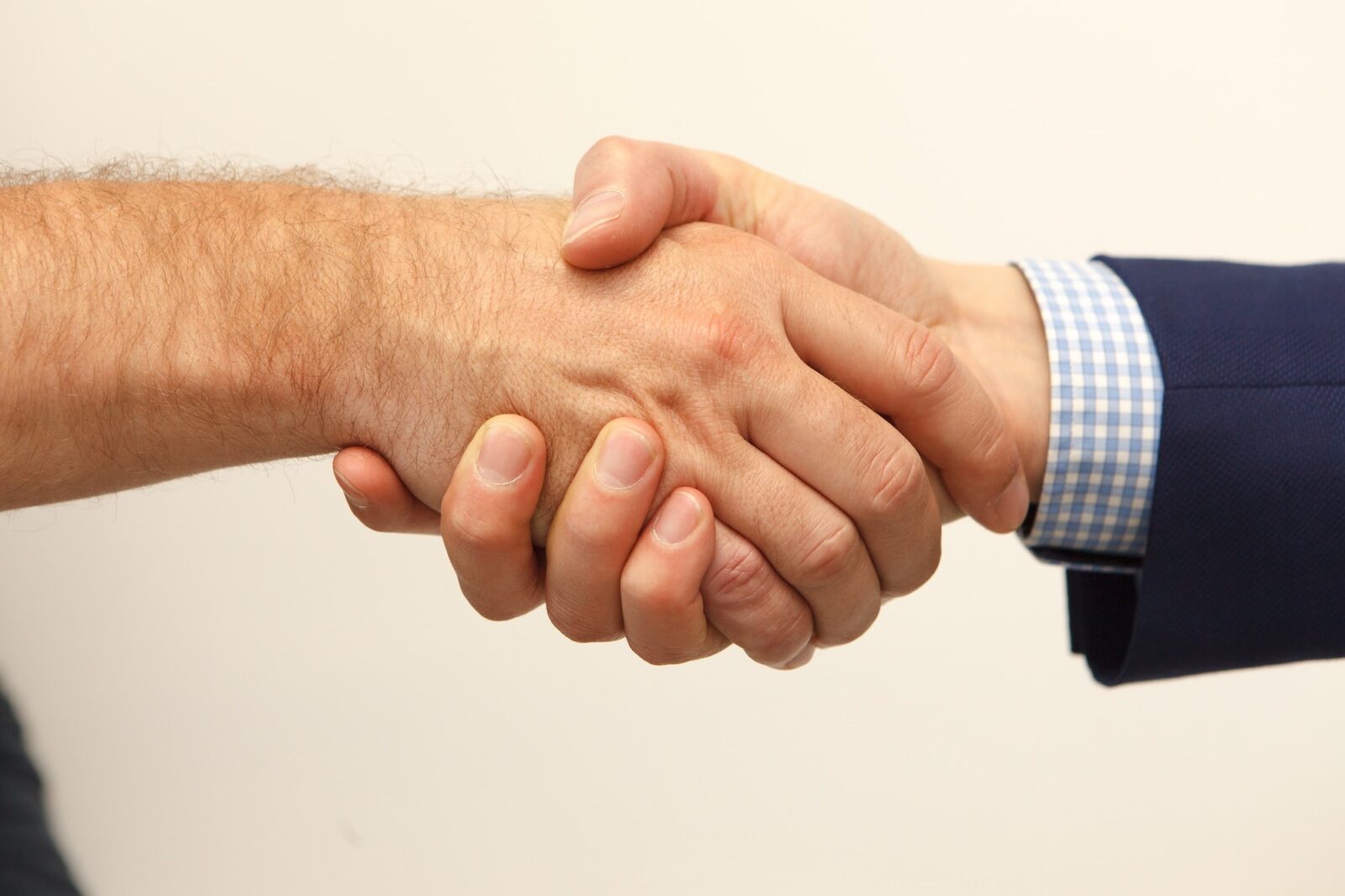 The following financing options are available to you when you purchase a solar system from Pearlwind. 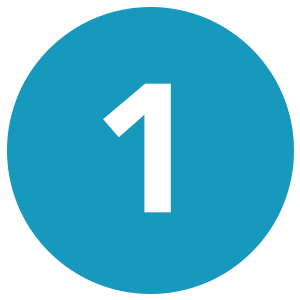 Companies that buy their solar systems outright typically achieve the highest Return on Investment (ROI) over the life of their system.

They also usually achieve the quickest payback for their investment since they can immediately realize every benefit of owning the system, from electrical cost savings to federal, state, and local tax depreciation to renewable energy incentives.

Paying cash also speeds up installation, whereas financing elements can slow down the process. Cashflow Payback periods are also shorter with direct ownership through cash purchase – frequently between 4-6 years.

It’s not uncommon for ownership via a purchase-in-full to produce Cumulative Positive Cash Flow amounts of 3-5 times the total net purchase cost of the system over its lifetime.

Additionally, thanks to predictable costs, your solar energy system investment will lock in your return rate with fewer risks than other investment options. As a result, you’ll have dependable income for 25+ years. 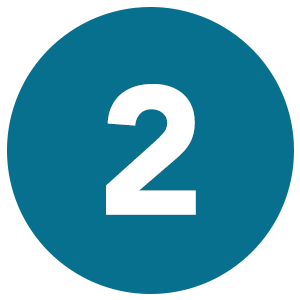 Solar has tremendous support from the largest banks and investment houses to provide full or partial financing for your solar project. Banks understand that your solar system will increase land asset value. Therefore, low rates equal a positive cash investment in solar from day one because your monetary value benefits outweigh the payments.

Lenders realize these systems aren’t simply capital equipment and produce predictable revenue over a long period, unlike other equipment that devalues rapidly and doesn’t generate guaranteed income. Your solar system is the collateral for your loan.

If you choose to finance your purchase at a bank, you’ll enjoy the following benefits: 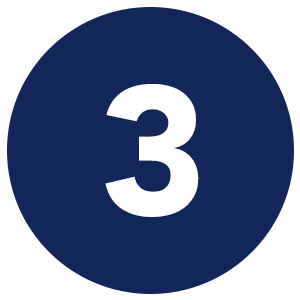 A Capital Lease is often an excellent alternative if your company’s solar system purchase doesn’t fit your short-term budget or long-term investment strategy. When you lease, savings are predictable through fixed monthly payments. With a Capital Lease, your company can realize all of the tax and depreciation benefits that come with solar.

In addition, at the end of the lease term, companies typically buy the system outright with a small payment. With tax-deductible lease payments, and the ability to avoid capital expenses, leasing provides you with 100% financing. 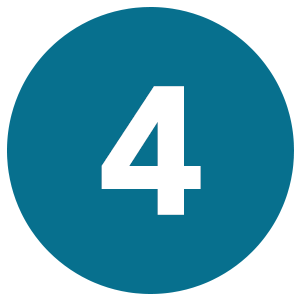 In a Power Purchase Agreement (PPA), a third-party investor will engineer, build, own, and maintain the solar system on your property and then sell you the electricity generated at a reduced rate from your current electric utility bill. Typically, the agreement to buy electricity from an investor in a PPA lasts 20-25 years.

While any organization can utilize a PPA, they are typically used in scenarios where an organization does not pay taxes (e.g., churches, public entities, non-profits, etc.).

In a PPA, the third-party investor collects the benefits of tax credits, depreciation, and other incentives. As a result, they allow companies and organizations to avoid the expensive capital costs of procuring a system. Simultaneously, the property owner satisfies their ESG practices and minimizes their risk exposure.

After the 20-25 year initial term has expired, the company can purchase the system for Fair Market Value, enter into a new PPA, or have the solar system removed.

If you choose a PPA, you’ll enjoy the following benefits: 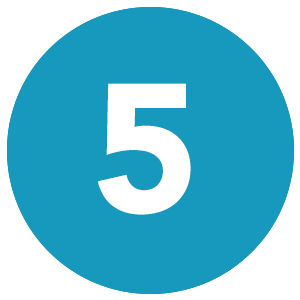 With PACE financing, property owners receive 100% pre-funding for projects and pay the loan back through a special assessment on their property taxes.

Unlike traditional balance sheet borrowing, PACE project costs are assessed to the property and paid for in property tax installments, often over 10-25 years. 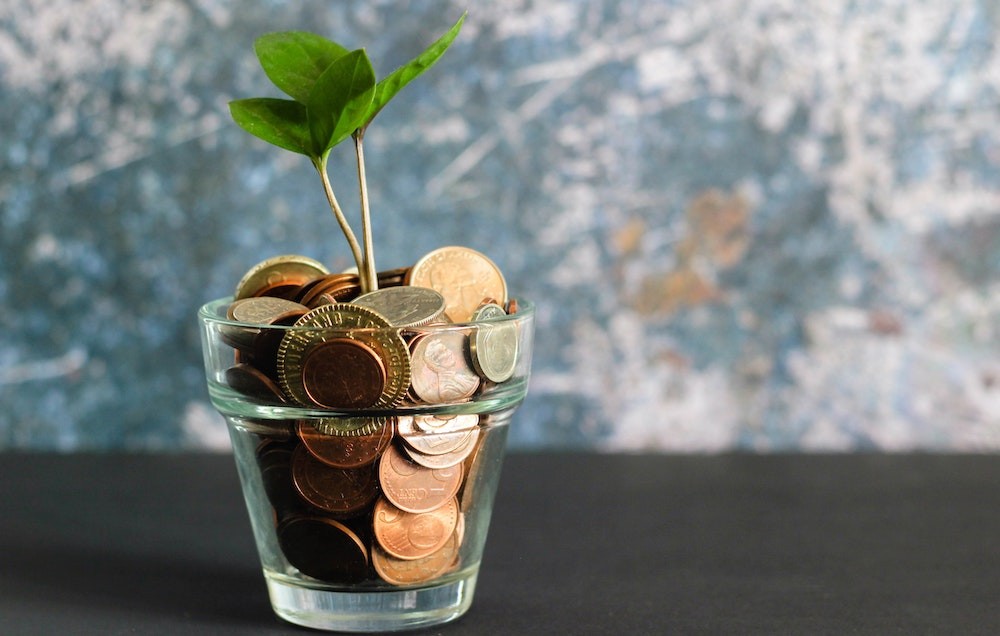 If you choose a PACE loan, you’ll enjoy the following benefits:

Pearlwind will work with your company and our banking partners to help you acquire funding no matter what option you choose!